Is the Real Estate Market Ready For an Adjustment in 2019?

April home sales continued a theme that is slowly beginning to shake confidence in the real estate market. For the month, home sales were down 4.4 percent, according to reports, making it the 14th consecutive month with a decline — the longest streak without any gains since the housing collapse that triggered The Great Recession of 2008.

Not helping, is that from coast to coast and north to south many indicator markets are measuring at cold-to-cool on Zillow’s home sale price tracker, which shows, albeit, a slow decline in sales. At the same time, however, U.S. home prices rose 2.7 percent a year earlier, though it’s the slowest pace in six years based on the S&P CoreLogic Case-Shiller 20-city home price index.

Market indicators such as Seattle and San Francisco have cooled. While the economy has done well, an Associated Press report notes that “Nationwide, home price increase have run ahead of wage growth for five years, leaving many homes out of reach.” The report adds “that has slowed sales, forcing would-be sellers to rein in price increases.”

What Does this Mean for the Housing Market at This Point in the Year?

A MarketWatch report says that pace of home sales does not mean a slowdown is coming. In its report, “it gives would-be buyers a fighting chance, but still provides equity appreciation for owners.”

As some economic experts have noted, a key factor is wage growth. While personal income has slightly increased and remains below the pace of rise in home price, it has not created a disparity to such a degree that is blocking people from buying a house. Stats compiled by the U.S Bureau of Economic Analysis show that from 2009 to 2018 personal income has largely climbed. There are parts with significant drops, but overall income has rebounded since The Great Recession. 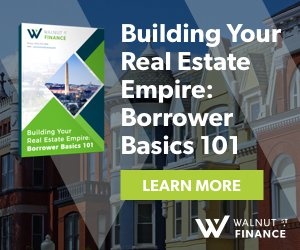